Is it possible to restrict the video streaming to a specific domain or have some sort of video url signing?
From a legal perspective it’s needed to have these videos restricted.

Currently it’s not possible, but Mux has the concept of signed URLs, which basically is a way to expire the URLs after a specific time. So theoretically we could add the ability to generate such signed URLs within Dato.

But keep in mind that:

So yeah, surely doable, but it really depends on how many people find this useful

Hi, thanks for the answer! I’m going to implement a similar approach as is described here by NGINX: 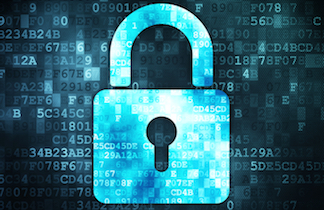 Securing URLs with NGINX and NGINX Plus

Learn how to secure resources with NGINX and NGINX Plus, by requiring clients to include a hashed value in request URLs, optionally with an expiration date

Any feedback is welcome.