addFieldChangeListener is calling twice though setFieldValue is called one time 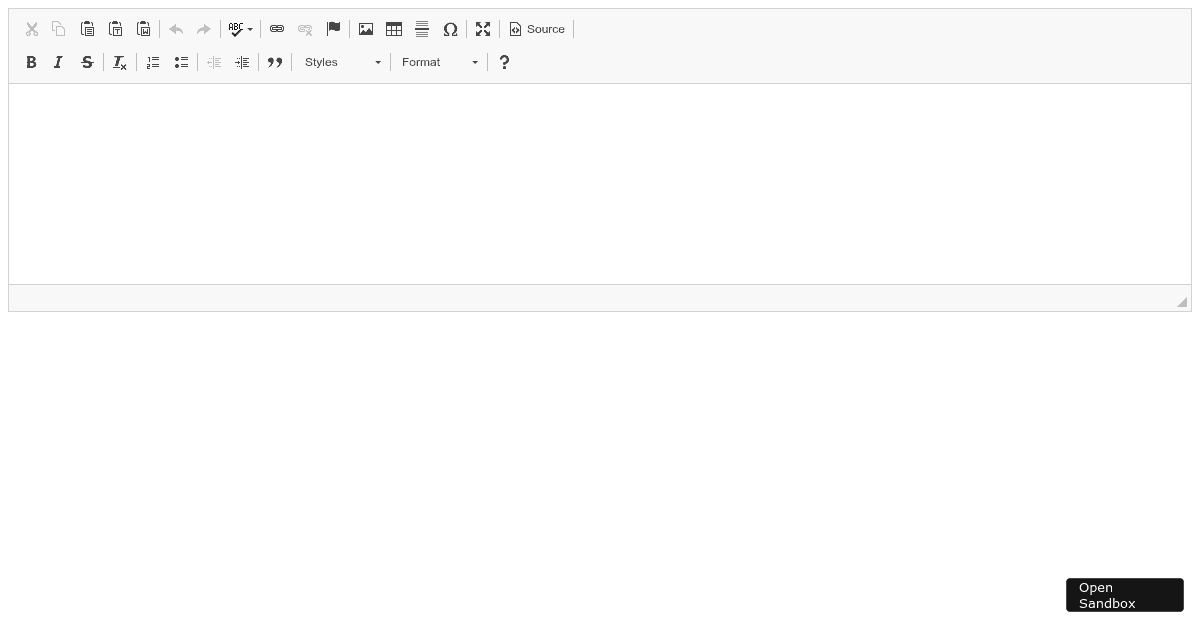 I can’t track where the second addFieldChangeListener call is coming from. From the documentation(Plugins SDK - SDK Reference - DatoCMS Docs) it says addFiledChangeListener will be called in two cases,

I’ve checked that setFieldValue in our codebase has called one time, but I don’t understand the second case because there’re no other event which triggers update of the field value.

Please see the record, to see the problem.

Could you share with us the code of your plugin (maybe a git repository) at support@datocms.com so we can take a better look at what’s causing the issue?

Thank you @m.finamor . I’ve shared the plugin git repo in the support page.