Is there a way to limit the amount of available headlines in structured texts fields? Giving editors the option to add 6 different headlines is a risk for chaos in formatting, I would prefer to just have one or two. Is there a easy way to solve this?

Hello @mattias for now it’s still impossible to have plugins on structured text fields, something that would probably allow you this.

We are considering what implementing this would look like. So it might come soon, but I cannot provide any ETA for now, sorry

BTW, I’m turning this into a feature request for better tracking

That would be great, thanks.

@mat_jack1 any update on this? It’s one area that’s really difficult to explain to editors, since it might depend on context. The quick solution for now, would be to make it possible to toggle individual headings instead of all headings. Long term, an option define custom “formats” could be nice.

All pages tend to have a title field, which acts as the h1, so editors should never use a “Heading 1”. To keep the semantic order they would most likely have to start with an h2, both never get as far as h6.

We had to do basically ignore the level on Headings to ensure some sanity, and maybe use the level for styling.

Suppose it’s possible with the a plugin now to do custom formats, even if it does take a bit of effort.

Better supports for headings would still be really nice tho🙏

yes @dsc, the way to go is by adding custom styles for the nodes: 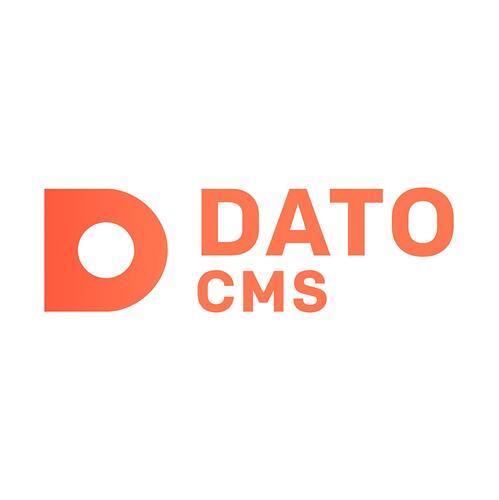 Discover DatoCMS, our headless CMS for websites of any size.

I don’t think we are going to do anything else soon on this. But please have a try with the plugins, I don’t think it’s too bad!